NAUSHAHRO FEROZE, (APP – UrduPoint / Pakistan Point News – 21st Feb, 2020 ) :Social Welfare Committee was on Friday informed that 90 percent work of oil and gas exploring companies’ sponsored development schemes has been completed and ongoing projects would be inaugurated within a month.

The DC informed that Rs. 6.1 million were available in account of the committee to launch further schemes.

The chairman directed to complete the work according to social welfare guidelines at the earliest. He said that new schemes of public welfare including provision of ambulances should be finalized for other areas so that maximum number of people could get benefit.

The committee directed OGDCL and PPL officials to inspect all development schemes themselves. It also instructed executive engineers of concerned departments to submit completion report of relevant projects at the earliest. 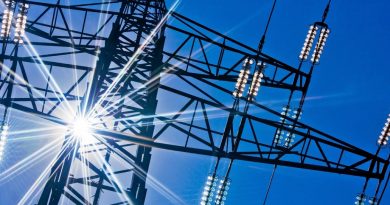 Utility Investors Risk Billions In Rush To Natural Gas: Is It A Bridge To Climate Breakdown? 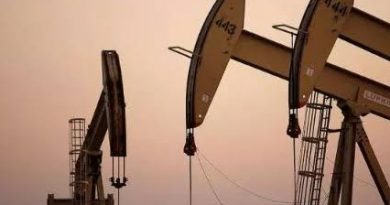