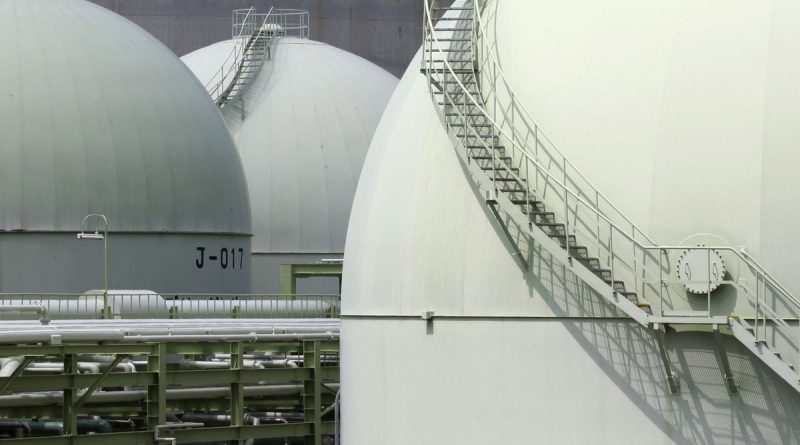 Pakistan’s main buyer of liquefied natural gas is considering canceling two long-term contracts as a slump in spot prices and abundant production create opportunities for cheaper supply, according to people familiar with the situation.

State-owned Pakistan LNG Ltd. is weighing the possibility of exercising termination clauses in contracts it signed with Eni SpA and Gunvor Group Ltd. in 2017, according to the people, who asked not to be identified because the matter is private. No final decision has been made and the company is seeking input from the Ministry of Energy, said the people. Canceling both deals may cost the Pakistani firm nearly $300 million in penalties, according to Bloomberg calculations.

A glut of new LNG supply and sputtering demand growth have sent spot prices to record lows, straining more expensive long-term supply deals based on oil prices. The global oversupply may persist over the next few years, analysts including Morgan Stanley forecast, stoking speculation that buyers will be pressuring sellers for revisions to term contracts.

Pakistan isn’t alone in seeking better deals. Japan’s Osaka Gas entered into arbitration last year with the marketing unit of Exxon Mobil Corp.’s PNG LNG project after a dispute during a price review. Indian gas importers have started discussions with Qatar on moving away from linking LNG prices to oil and are seeking cheaper rates. In 2015, Petronet LNG reworked the pricing formula in its 25-year contract with Qatar’s RasGas that resulted in lower prices.

Pakistan LNG is still open to sourcing supplies through new or revised contracts if the pricing terms are more favorable, according to one of the people. The South Asian nation is seen as one of the biggest growth markets for the fuel, with BloombergNEF forecasting imports could grow 80% from last year’s level to 2023.

Pakistan LNG is still open to sourcing supplies through new or revised contracts if the pricing terms are more favorable, according to one of the people. The South Asian nation is seen as one of the biggest growth markets for the fuel, with BloombergNEF forecasting imports could grow 80% from last year’s level to 2023.

Under the terms of the contracts, which are posted on Pakistan LNG’s website, the company must give a 90-day termination notice and pay damages equal to the value of six cargoes, which is based on average Brent prices for the three months preceding the month the notice is served. That would be about $142.5 million for the Gunvor deal and $148.8 million for Eni, according to Bloomberg calculations based on front-month Brent futures traded on ICE Futures Europe.

The two deals are linked to oil at a rate that prices cargoes more than double what’s currently available through the spot market. The Gunvor contract, which runs for five years to June 2022, is priced at 11.62% of Brent — or about $7.42 per million Btu according to Bloomberg calculations using the average of November to January.

The Japan/Korea Marker, the spot Asian LNG benchmark published by S&P Global Platts, has dropped more than 50% in the past year and reached a record low this month of $2.71 per million British thermal units. Front-month futures traded at $2.90 per per million Btu on Tuesday in New York. A spot cargo to neighboring India was purchased recently for as low as $2.40 per million Btu. 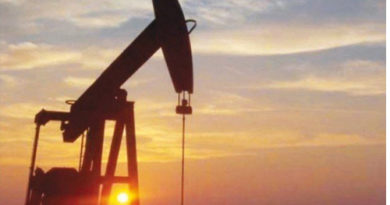 Govt Increases Petrol Price By Re1 For November 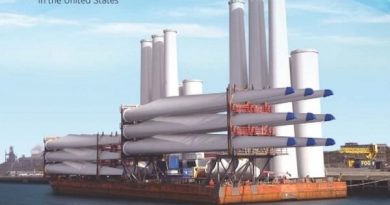 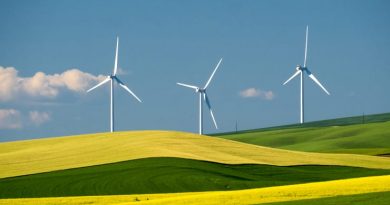