The Sindh government apart from providing support to Karachi Metropolitan Corporation to beef up its firefighting system is also ready to work with industrial zones and commercial centres in the city to enhance their safety systems so to tackle any fire or similar disaster.

The Local Government minister said on the occasion that the fire safety measures should be fully up to the mark at industrial zones, commercial centres, and multi-storied buildings as people in large number were present at any given time at these places in the city whose safety should be duly ensured in case of a fire incident.

He said that keeping in view large number of high-rise buildings in Karachi, the Sindh government had purchased a snorkel of international standards for the KMC so to beef up its firefighting capabilities. He said that similar more snorkels and other firefighting equipment for the KMC and other municipal agencies in rest of the province would also be purchased. He said that it was the responsibility of the government and its relevant agencies that fire safety measures should be adopted in industrial zones, commercial centres, and high-rise buildings but at times slackness was observed by the government authorities in fulfilling such obligations. He said that Sindh government had been doing its best to upgrade, repair, and improve civic and municipal infrastructure in the city including provision of road network, water supply, and sewerage system. The provincial minister said that assistance of World Bank was being sought in upgrading civic infrastructure of the city.

He said that garbage disposal campaign launched by the Sindh government for Karachi was not just for one month as it would continue till complete resolution of this issue. Earlier speaking at the convention, former administrator Karachi Captain Fahim uz Zaman Khan said that Karachi had seen massive increase in its population since creation of Pakistan- up to 60 times-while it was highly lamentable that its firefighting capabilities had consistently decreased all along this period.

He said that fire safety and disaster control systems of Karachi had seen massive deterioration with passage of time instead of seeing any improvement. Naeem Yousuf, former deputy chief fire officer of KMC, said that recent massive Tezgam train fire tragedy in Rahim Yar Khan had showed that railway system of the country had serious shortcomings to tackle such fire incidents and similar disasters that massively endangered lives of the train passengers. He said that every train carriage should have its separate fire extinguishers while railway staff boarding a train should also be trained to tackle such fire incidents. He said that railway should develop strong communication system so to do emergency messaging between the trains and also to alert the authorities at railway stations about any disaster during a moving train service.

He said that big railway stations should have their own fire station as one such facility had been present at City Railway Station in Karachi but later on it became non-existent due to official neglect. Member of Sindh Assembly belonging to PTI Dr Imran Ali Shah said that hospitals generally lacked proper safety measures for their visitors and patients so to secure them in case of any disaster. President FPAP Imran Taj shed light on the methods and technologies being used the world over to secure residential, commercial, and industrial buildings so to protect them against any fire incident. 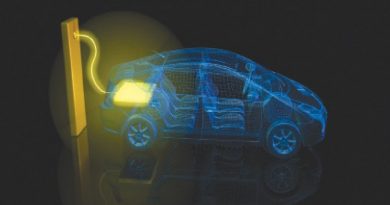 Gearing Up For A Fossil Fuel–Free Society — II 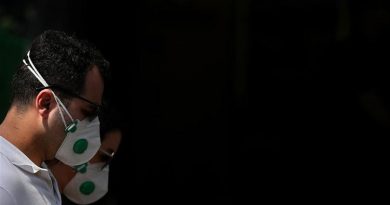 Who’ll pay for the global recession?