Chairman of All Pakistan CNG Association (APCNGA) Ghiyas Paracha while expressing serious concerns over the closure of CNG stations across the country has urged the government to resolve the crisis on immediate basis otherwise the association along with transporters will take to the roads and streets.

He said that following the closure of CNG stations in Punjab, Sindh, Islamabad now the government has suspended gas supply to the CNG pumps of the Khyber Pakhtunkhwa (KPK).

He said that CNG stations based in Punjab and Islamabad were not using indigenous gas but import Liquefied Natural Gas (LNG), however the government has also suspended the gas supply to the CNG pumps of the Punjab. He said that the industry has invested multibillion rupees in installing the CNG stations and livelihood of around half of million people is directly linked with the CNG industry who as a result of the closure of CNG stations have been deprived of their livelihood.

Paracha said that moreover millions of vehicles especially public service vehicles including mini buses, vans, taxies, auto rickshaws and others are using the CNG as an alternate fuel to petrol because of additional mileage and low price but the shut down of the CNG stations have also snatched their livelihood as well as making travel for the citizens expensive.

The gas crisis has life made difficult for Pakistanis who are already finding it difficult to brave cold temperatures during the winter season, he said.

He said that one side the government has curtailed gas supply to CNG sector and other side the domestic consumers are finding it difficult to cook two times meals on gas due to low pressure and are forced to shit on Liquefied Petroleum Gas and firewood.

Commercial and residential users of gas have been severely affected by the shortage as it is increasingly becoming difficult for them to cook food. 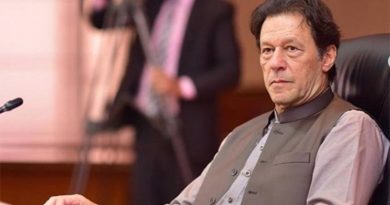 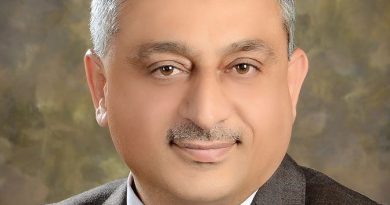