The electricity cost has registered a rise of 62 percent during the last two years, a phenomenon that has hit hard the affordability of the industry, particularly the export-oriented units and eventually a slowdown in setting up of new industrial units in the country.

It is worth noting that both SDOs and Executive Engineers take readings of B2, B3 and B4 connections and record the load factor in order to examine the consumption. However, this practice has not been observed in letter and spirit nowadays.

The power sector experts have expressed their worry over a dismal growth of both the cottage industry and large scale manufacturing units like cement, chemical and fertilizer etc. in the country, saying that the affordability of electricity is a major cause of this situation. Also, they said the growth of the medium level industry is stagnant if one looks at the electricity consumption data over the last five years. It suggests that investors are shying away from investing in the country because of the high rate of taxes on the one hand and unaffordable electricity tariff on the other, they added.

It may be noted that Pakistan has shown improvement on ease of doing business index of the World Bank but still the investment scene is very gloomy, suggesting that Prime Minister Imran Khan’s vision of increasing employment opportunities would remain unfulfilled during 2020.

They said the electricity availability was also a big problem some five years back but it is also a fact that no one was denied electricity connection on this account during those difficult years. Further, they said there was an intentional effort to divert minimum load shedding even during that worst period when per unit cost was abnormally high.

They have urged the government to make electricity availability affordable on priority basis in case it is serious in ensuring rapid industrial growth.

It may be noted that the government had issued notification for providing electricity at 7 Cents (Rs7) per kWh on 1st January 2019 but it was burdened with Quarterly Tariff Adjustment and Annual Distribution Margin Charges with a total impact of Rs4.96 per kWh. Also, the industry is paying 17 percent General Sales Tax and 5 percent Income Tax on its bills but no refund since July 2019, which was promised to be processed within 72 hours under the FAST system. 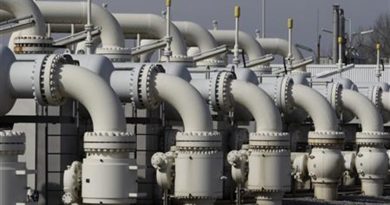 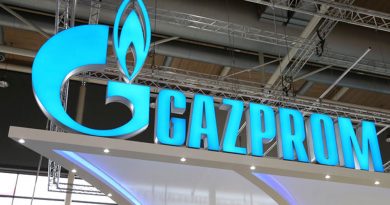