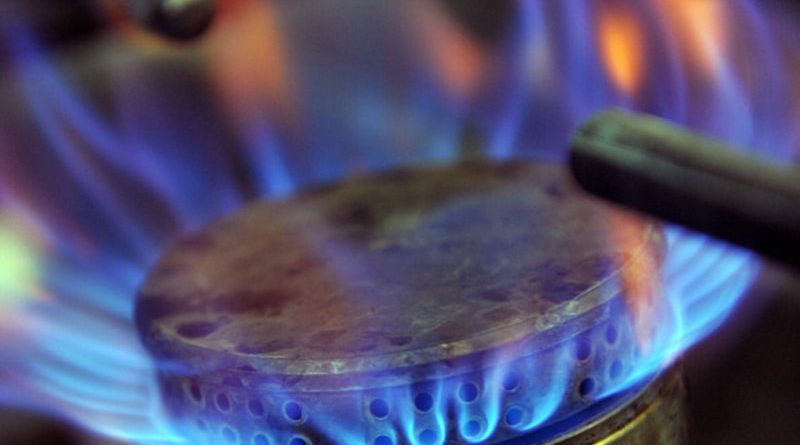 LAHORE: The board of directors of the Sui Northern Gas Company Limited (SNGPL) has approved construction of sales meter stations around the city to overcome low gas pressure in various localities.

At least three sales meter stations (SMS) will be constructed at a cost of Rs5.7 billion, says a spokesperson for the SNGPL.

He says that 48-km long pipeline of 24 inch radius will be laid from Phoolnagar up to Suay Aasil and from there 27-km-long and of 16-inch radius pipeline will carry gas up to Burki Road.

From Burki Road, an eight-inch pipeline will transmit the gas to SMSs in the area for maintaining gas pressure in the nearby neighbourhoods.

There are already SMSs in operation at Shahdara and Mohlanwal.

The spokesperson says that in order to overcome the UFG losses in the southern districts of Khyber Pakhtunkhwa too, the company has planned a project for extension and rehabilitation of its legal network under 14 sales meter stations which will include laying of a gas network in villages of Karak, Kohat and Hangu districts and rehabilitation of the existing network.

The total distribution network would be 2,677 km and the total cost of the project will be Rs9 billion.

In the first phase, the SNGPL will lay approximately 512 km network which will cover 48 villages under SMS’s Chokara, Karak, Shakardara and Hangu with total perspective consumers of around 19,000.

The physical work will commence after its formal inauguration by chief minister of Khyber Pakhtunkhwa and federal minister for petroleum on Saturday (today). 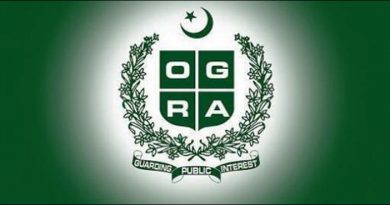 OGRA notifies cut in prices of imported RLNG for January