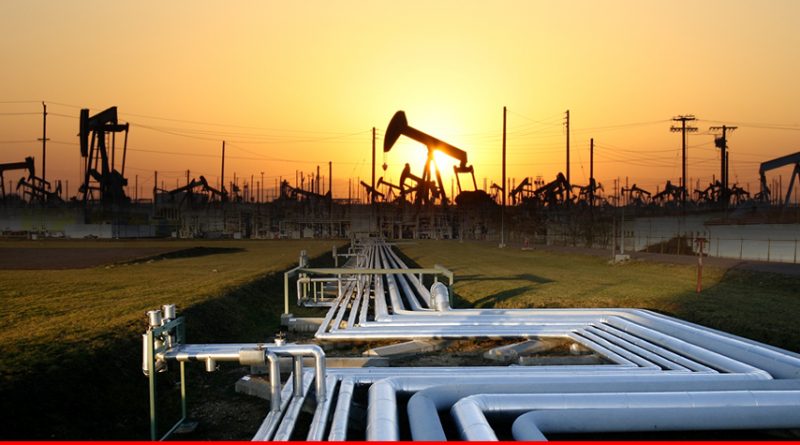 According to the Petroleum Division there has been a 7 percent decline in domestic gas production and 5 percent growth in consumption compared to winter 2018, thereby effectively creating a 12 percent gap between consumption and supply.

Before floating international tenders, Petroleum Division proposed additional incentives for oil and gas exploration and production (E&P) companies to the Council of Common Interests (CCI) in a meeting held on December 23, 2019. The CCI approved the incentive package for E&P companies by amending the Petroleum Policy 2012. The objective is to encourage the foreign companies to work in high-risk areas of Balochistan and tribal region, which was merged into Khyber-Pakhtunkhwa (K-P).

At present, there are three zones – Zone-I, Zone-II and Zone-III for onshore hydrocarbon exploration on the basis of risk and investment requirements. West Balochistan, Pishin and Potohar Basins fall in Zone-I; Kirthar, East Balochistan, Punjab and Suleman Basin come in Zone-II whereas Lower Indus Basin is in Zone-III.

Pakistan’s overall success rate stands at 1:2.9 wells drilled. It is considered high by world standards (which stands at 1:10). In 2019, Pakistan witnessed extensive activity in the upstream sector where 45 exploratory and 36 development wells were drilled, of which 14 discoveries of gas/condensate were found.

In E&P bidding held in November 2018, multinational companies showed little interest in oil and gas exploration sector due to non-discovery of any major hydrocarbon reserves since long, the official of Petroleum Division said.

The Petroleum Division had held open bidding for 10 exploration blocks in November 2018, out of which eight had been awarded to local bidders after security clearance from Defence Ministry. Oil and Gas Development Company Limited (OGDCL) had to face a loss of Rs 4 billion when offshore drilling in Kekra-I well was stopped due to no oil reserves, in May 2019. This had a negative impact on E&P sector in Pakistan, the official said. Kekra-I was a joint venture of ExxonMobil, ENI, OGDCL and Pakistan Petroleum Limited (PPL).

Quoting a study about fast depletion of existing hydrocarbon reservoirs in the country, the official said that the deposits would further deplete by 60 percent by the year 2027.

The country’s dependence on imported oil and natural gas for its energy consumption is higher than the average global dependence, according to Petroleum Division. 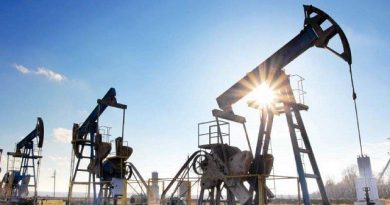 Gas distribution: A complicated issue in winter for Pakistan 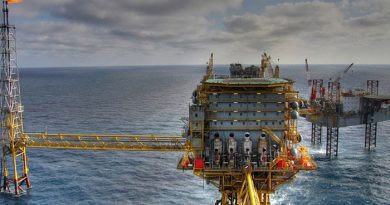