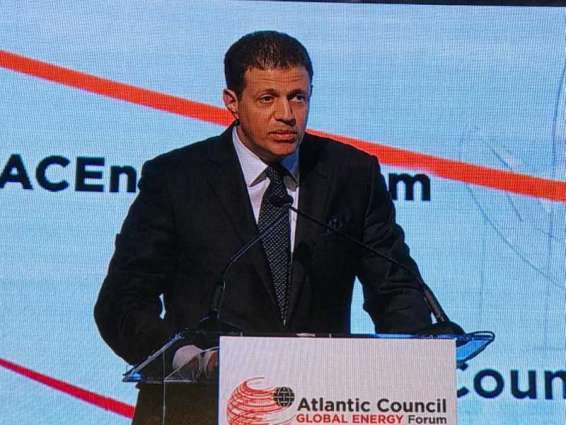 ABU DHABI, (UrduPoint / Pakistan Point News / WAM – 12th Jan, 2020) Crescent Petroleum has outlined a range of efforts aimed at ensuring a sustainable future for company and the region in the decades ahead.

The panel, titled “Setting the 2020 Energy Agenda”, focused on the geopolitical risks in the energy industry, the drive to lower carbon emitting fuels, and the developments shaping the 2020 energy agenda that will determine the future of energy.

Jafar said Crescent aims to further reduce its already low level of gas flaring from operations, and is implementing plans to eliminate use of all single-use plastics. He added that the Company has also continued to improve on a variety of sustainability programmes at its regional operations to reduce its use of water, electricity and fuel, and its overall impact on the environment.

The CEO explained that Crescent Petroleum has been a leader in delivering clean natural gas for power generation in the region, with gas now accounting for more than 85 percent of its total production. As companies and countries look to transition from high carbon emitting fuels like coal and diesel to lower emitting natural gas, Crescent has worked to cut its carbon intensity per barrel equivalent to less than one third of the industry average, with plans to reduce it even further, he said. Moreover, Crescent Petroleum has brought its overall flaring down to 0.7 percent of production, with aspirations to bring that figure down to nearly zero in coming years, he added.

He went on to say that Crescent’s gas production over the past decade has itself helped avoid 33 million tonnes of CO2 by replacing diesel with gas to generate power.

That reduction is the equivalent to removing all the UAE’s nearly three million cars off the road for two years and PwC estimates that this impact will more than triple in the coming decade, Jafar noted.

“For nearly 50 years Crescent Petroleum has leveraged its understanding of the middle East to promote cleaner energy and social sustainability,” Jafar said. “A pillar of that effort is unlocking the potential of natural gas in the Middle East, where more than 42 percent of the world’s proven gas reserves lie. We see a bright future for this region and its people and recognise that investing in sustainability and the well-being of the communities where we live and work is central to our future success.”

As part of the effort, Crescent Petroleum launched its Crescent Ideas Forum discussion series with a roundtable session entitled “Empowering the Low Carbon Transition”. The high-level event hosted industry leaders and senior officials to discuss “The Role of Oil and Gas Companies in the Energy Transition,” a white paper produced by the Atlantic Council and sponsored by Crescent Petroleum that outlines how energy companies can lead through the energy transition and help reduce carbon emissions around the world.

“Sustainability has become a critical business issue for our industry and we must work together to support the carbon transition particularly in the developing world,” Jafar added. “We have shown how vast GHG emission benefits can be derived from natural gas and we intend to apply our experience in the regions we operate. We must bring our knowhow to help solve some of the region’s key challenges for the betterment of the region and its people. That vision informs and focuses our sustainability efforts across our operations in the UAE, Iraq and beyond,” he concluded. 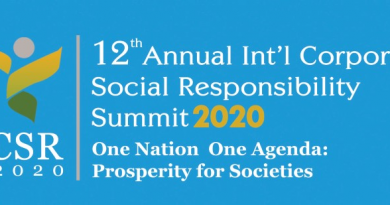 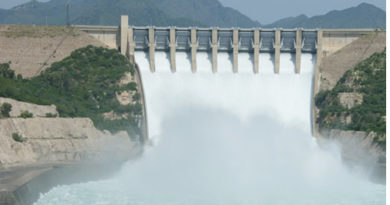