The outbreak of a coronavirus in China that is now an international threat could cut oil demand by 260,000 bpd, which would translate into a price drop of almost $3 per barrel, Goldman Sachs has said.close [x]PauseUnmuteLoaded: 0%Progress: 0%Remaining Time -0:21Fullscreen

Most of the demand loss will come from jet fuel as the risk of disease discourages travelers from getting on a plane, according to the investment bank, whose analysts qualified the outbreak’s effect on oil prices as modest, Bloomberg reports.

Coronaviruses are common among animals but some of them can jump species, which is what happened with the SARS virus, to which the new one is related. Once it does jump species, the virus can be passed from human to human. Since the outbreak, hundreds have been infected and health authorities around the world are on red alert for more outbreaks.

The effect of the disease on oil prices is likely to be limited regionally, if the SARS epidemic is any indication. At the time, Bloomberg recalls, Asian airlines registered an 8-percent decline in annual traffic, according to data from the International Air Transport Association, but carriers elsewhere were much less affected.

So, while the actual effect on demand for jet fuel and, related to it, crude oil, would be limited, it is the uncertainty about demand prospects that may drive prices down.

“While an OPEC supply response could limit the fundamental impact from such a demand shock, the initial uncertainty on the potential scope of the epidemic could lead to a larger price sell-off than fundamentals suggest,” Goldman’s Damian Courvalin and Callum Bruce wrote in a note.

Oil prices were already trending lower when Bloomberg reported the news, pressured by an Energy Information Administration forecast that U.S. shale production is set for another monthly increase next month, to reach a total 9.2 million barrels daily. 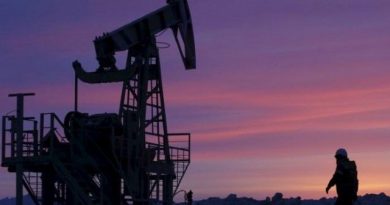 The world could soon run out of space to store oil. That may plunge prices below zero 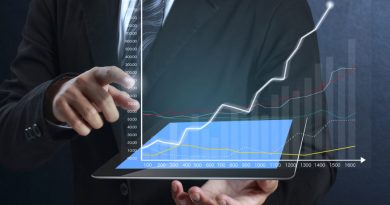