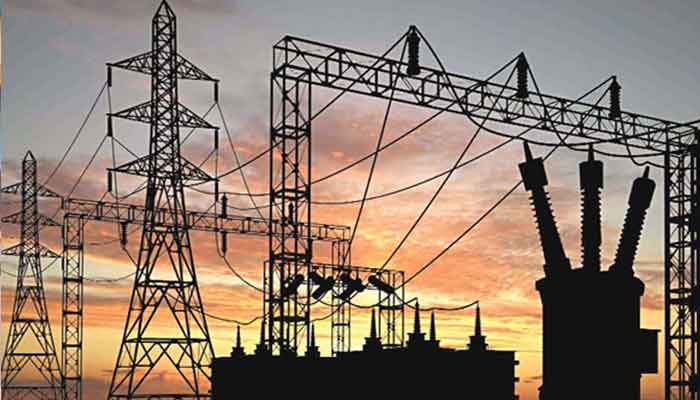 ISLAMABAD: The government has planned to recover from the National Finance Commission (NFC) Award the outstanding amount owed by the provinces or their departments to the power sector. The full cost of service that also includes full general cost will also be passed on to consumers.

The incumbent government will also reduce reliance on imported fuel for electric power generation and will move towards optimal utilisation of local resources such as coal, water, renewable sources, local gas and nuclear.

This intention of the Power Division has been included in the draft of National Electricity Power Policy 2020 which clearly says that the agreed amount owed by provinces and their departments to the power sector will be automatically adjusted from the NFC Award and departmental budgets.

More importantly Nepra under National Electricity Power Policy 2020 will be allowed to impose additional charges to ensure liquidity of the electricity sector and to facilitate prudent projects of the government. The regulator will also impose additional charges which shall be deemed to be costs incurred by the distribution companies and electric power suppliers. Such additional charge may take into account the sustainability, liquidity and commercial viability of the sector, affordability for the consumers and the policy of uniform tariff.

Likewise, the government will also incorporate, in the consumer end tariff, any surcharge imposed by it, which shall also be deemed to be cost incurred by the distribution companies and electric power suppliers and shall be collected by them in discharge of their public service obligations.

The National Electricity Power Policy 2020 draft also shows the commitment of the incumbent government to reduce the reliance on imported fuel for power generation and will move towards optimal utilisation of local resources such as coal, water, renewable sources, local gas and nuclear.

Such generation-mix decisions will be made as per system of integrated planning with the aim of transitioning towards a more affordable and secure generation mix.

Mentioning the generation of electricity, the draft says that sustainable development of the power sector requires that despite varying seasonal energy requirements, sufficient generation capacity be made available to cater for the peak demand of the country.

The sharing of investment risks and rationalisation of related returns in view of applicable market conditions will inform the generation capacity additions. Such additions shall also reflect principles of integrated, coordinated and sustainable supply of electricity with the aim of optimal utilisation of resources across the entire value chain. Expansion in generation capacity shall be on competitive basis, where applicable, in accordance with the wholesale market design.

The government will increase its focus on nuclear generation capacity additions. And it will also emphasise on construction of multipurpose water reservoirs and tapping of hydro power potential in the country for power generation. While run of the River plants will be primarily developed for power generation, reservoir-based hydel generation capacity additions will be incorporated in the integrated electricity generation plan on the basis of cross sectoral stakeholders by way of a consultative process, taking into account into economics of generation, resultant tariff, and demand of the sector.

This will address the vagaries of climate change, per capita availability of surface water and exposure to floods.

A sustainable renewable energy market will be developed, with a dedicated and gradually increasing share in power generation as per the IGCEP (Indicative Generation Capacity Expansion Plan). For such market development, zone-based renewable resource assessment shall be carried out to identify or prioritise renewable zones on the basis of optimizing levelling cost and firm capacity. 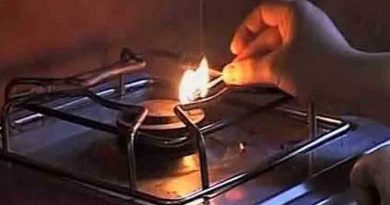