Italy has gone full “Wuhan” with a massive lockdown across the country amid a virus crisis that has paralyzed its economy. So far, 63,927 confirmed cases of COVID-19 had been reported, with 6,077 deaths.

The Italian economy is being dragged into a depression as the fast-spreading virus cripples its northern regions, forcing the government to ban travel and close all industrial production across the country.

The impact of the virus on Italy’s economy led to the collapse of electricity consumption last week. Electricity usage fell 16% YoY for March 16-22, according to Bloomberg calculations based on Terna SpA data.

Diego Marquina, an analyst covering European power markets at BloombergNEF, noted on Monday that electricity demand in every European country has declined due to the impact of quarantine measures to mitigate the virus spread.

Marquina said if declining electricity consumption is “sustained…weekday power demand would most likely fall to Sunday levels – a 10-26% reduction, depending on the country.” He estimates that power prices could drop between 6-18 EUR/MWh.

Last week, power demand in Italy fell 17% below the average for the week. The average reduction in demand was -11% in France, -9% in Belgium, and -7% in Spain.

Marquina expects a decrease in power prices across Europe if mass quarantines continue, which would transform weekday demand to Sunday levels for some countries.

Courtesy of Capital Economics, which has compiled alternative data on Europe, traffic congestion in Rome and Milan, has been well below average since a countrywide lockdown was initiated in early March.

Similar to Bloomberg’s data, Capital Economics is also showing a collapse in electricity consumption as major manufacturing hubs across the country remain shuttered into late March.

And for a more transparent illustration of just how destructive the virus has been for Italy’s economy but maybe not for planet Earth, is satellite imagery showing air pollution has cleared out over the region as the country comes to a standstill. 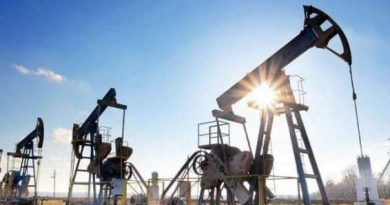 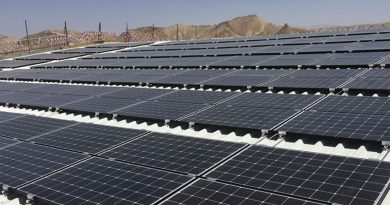 These New Solar Panels Can Generate Electricity at Night 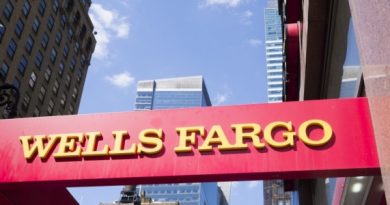