Construction of new wind and solar farms is being delayed by factory closures, workers’ needs for social distancing and developers’ financial concerns as they emerge from the coronavirus crisis, according to research from the International Energy Agency.

The world is set to add 167 gigawatts of renewable power capacity this year, 13% less than in 2019. It’s a reality check for a sector that’s seen only growth for years and has emerged relatively unscathed from the plunge in energy demand that’s hit the oil and gas business.

“The continued decrease in the cost and increasing competitiveness of wind and solar alone will not shelter renewables from the economic downturn,” Fatih Birol, the IEA’s executive director said in a phone interview.

Part of the decline this year will be made up in 2021 as projects that were delayed catch up. While that’ll see the level of new renewable power return to 2019 levels, it’ll still be about 10% below what the IEA had previously forecast for this year and 2021.

A big part of the drop is because of an anticipated decline in smaller-scale solar installations put up on people’s homes and businesses. Those are set to fall by almost 36% this year, mainly in Europe, China and the U.S., as those smaller players cut back on investments. 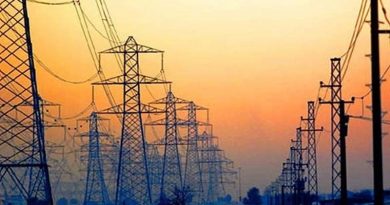 Consumers to pay for power losses under fresh proposal How Inexpensive Must Energy Storage Be for Utilities to Switch to 100 Percent Renewables?