This year, Chinese crude oil demand growth could be just half of the estimated growth for 2019, and the lowest growth pace since the financial crisis in 2008, according to forecasts of China’s biggest oil firm, state-controlled China National Petroleum Corporation (CNPC).  close [x]PauseUnmuteLoaded: 0%Progress: 0%Remaining Time -0:57Fullscreen

“Negative impacts on the economy from U.S.-China trade frictions won’t be rooted out in the short term,” CNPC’s research unit said in its annual report on Monday, as carried by Bloomberg.

Apparent demand for oil in China—calculated by adding domestic production to net imports and changes to inventories—is set to increase by just 2.4 percent in 2020, less than half the 5.2-percent growth estimated for 2019, according to CNPC’s research division.

This growth pace would be the lowest since 2008, as per BP’s data. The low growth rate would depress oil prices if it materializes, considering that China is the world’s largest importer of crude oil.

According to researchers at the largest oil firm in the world’s top oil importer, the impact of the U.S.-China trade war will continue to be felt in the Chinese economy, whose growth will linger at 6 percent.

The car market in China, including vehicles with internal combustion engines and electric vehicles, will continue to suffer as the economic growth is not expected to materially pick up, even after the U.S. and China sign a phase-one trade deal.

The signing of the deal is expected to take place this week, but China is reportedly signaling that the ‘trade war is not over yet’, and that there are still many uncertainties about future deals.

Separately, CNPC’s research showed that the state-held company expects China’s natural gas demand growth to hit in 2020 its slowest rate in four years. According to CNPC’s researchers, Chinese gas demand is set to grow by 8.6 percent this year, down from estimated growth of 9.6 percent last year, confirming the trend of slowing growth in China’s gas demand. 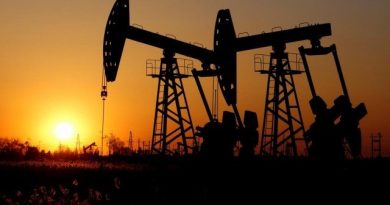 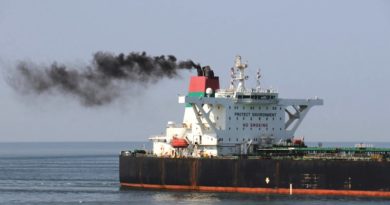