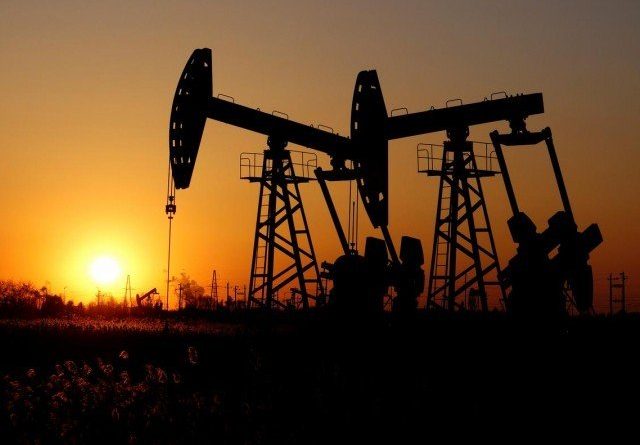 ISLAMABAD: In 2013, this writer wrote an article titled “Cheap gas and expensive fertiliser”. As the title implies, it seems to be related to the current situation as well. Some 85% of the cost of fertiliser production or more goes to the gas cost.

High profits in the fertiliser sector are indicated by the earnings per share (EPS) of major companies that have risen to Rs13. Cheap gas, uncontrolled prices and taxation loopholes and changes provided such high profit opportunities.

Fertiliser is on the agenda of the government these days and is being discussed in the Economic Coordination Committee (ECC) of the cabinet, parliament and relevant department. Prime Minister Imran Khan has admonished the Competition Commission of Pakistan (CCP) for not doing its job properly and in response the CCP has issued notices to fertiliser companies.

On the other hand, the classical stand of the sector is that it does not come under the purview of CCP, which is a regulatory body and the fertiliser sector is deregulated, a convoluted logic indeed.

The CCP is meant to monitor the deregulated sectors, otherwise, regulators like Nepra, Ogra and others are there to oversee the regulated sectors of electricity, oil and gas. Indeed, the issue is that it ought to be under an independent regulator.

It should be noted that in India under a regulated policy, urea price is INR276 (PKR594) per 50kg bag while urea prices in Pakistan are Rs1,680 per bag, almost three times those of India.

International prices of urea are around $266 per tonne or Rs2,061 per 50 kg, meaning international urea prices are 22.7% higher than in Pakistan. International DAP prices are in the vicinity of $250 per tonne, which comprise 50% of Pakistan’s prices. However, these prices are not exactly comparable as there are daily variations, marine transport and taxation issues.

The Indian system is not comparable. It spends 2% of GDP on fertiliser, food and fuel subsidies. About 61% of the budgetary expenditure goes to all kinds of subsidies. Fertiliser subsidies amount to $12 billion annually. Against a production cost of INR900 per bag, a farmer gets it for INR242 per bag.

In India, gas is supplied to the fertiliser sector at $6.5 per million British thermal units (mmbtu) at a consumption norm of 22 units per ton of urea, resulting in a regulated price varying between $245 and $310 per ton of urea.

The share of gas cost in the fertiliser price comes out to be $143 per tonne or 46-58%. It may be noted that in India, fertiliser prices have been maintained rather stable and allowed to increase 25% only over a period of 20 years.

Another cost estimate is from Yara, a major and credible international fertiliser company with world market share of 20%. It provides urea production cost at $146 per tonne based on a gas price of $4 per unit. By comparison, Pakistan’s urea price at half the gas price of Rs300 ($1.93) per unit is $217 per tonne. To be fair, taxation effect has not been included in it, which may make the difference a bit less glaring.

Several proposals are under circulation including the one presented by Planning and Development Minister Asad Umar, who reportedly favours free fertiliser imports without duties and taxes, and price intervention and subsidies through imports by the Trading Corporation of Pakistan.

This is in keeping with the pure capitalistic and market principles. However, the most important flaw in this is that fertiliser plants get gas at various prices – some get low-priced Mari gas, some receive locally produced gas from SNGPL and some are charged liquefied natural gas (LNG) prices, which until recently were very high at $10-12 per unit, as opposed to the subsidised local gas tariff of around $2.

The gas price subsidy to the fertiliser industry, along with subsidised prices for residential gas users, has created many financial and operational problems for the gas sector.

The gas sector opposes such subsidies and argues for selling at average cost of production – any subsidy to be provided out of government budget, either directly to farmers or indirectly to fertiliser producers and marketers. The simple solution is to drop the semblance of market economy by putting the fertiliser sector under regulation of an independent agency.

Alternatively, there is sufficiently experienced manpower available in the public sector fertiliser outfits like National Fertiliser Corporation (NFC) and National Fertiliser Marketing Limited (NFML), which can be consolidated into an autonomous body-cum-regulator.

If inputs are controlled and even subsidised, how come outputs can be uncontrolled or unregulated?

There is a basket price system in case of other regulated sectors such as power and gas, which is working more or less satisfactorily. Every producer gets his sale price according to the cost of inputs and production plus some efficiency incentives.

There would be issues of regulatory terms such as return on equity (ROE) and internal rate of return (IRR), which can be negotiated or determined independently by the regulators. Cost-plus under fair terms should be acceptable to all. All gas-based fertilisers could be under regulation including urea and DAP.

An alternative is the free market system for which the recently evolved international LNG spot prices offer an opportunity.  LNG spot prices are getting increasingly divorced from oil price linkages.

Pakistan’s LNG terminal policies do offer LNG imports by private parties or groups. CNG association had been earlier allowed to import its own LNG requirements. Same can be done by the fertiliser sector.

The government may have to work out a pricing coordination framework with locally produced gas prices. It can be done. However, it would be quite a risky and destabilising enterprise.

Fertiliser prices fluctuate rather wildly (from $600 to $250 per ton) within a year and over medium terms as well. Such fluctuations may unnecessarily hurt both the fertiliser companies and the government, which has to underwrite stable and affordable fertiliser prices.

Fertiliser companies may get a windfall at one time and face severe losses at other time, requiring expensive hedging arrangement. Won’t it be better to agree to a reasonable pricing formula? The current happy ride cannot continue for long, although it has continued quite long already?

It appears that if high profits of the fertiliser sector are controlled by bringing in a regulatory regime, it should be possible to double the feed-gas prices (from Rs300 to Rs600-700 per mmbtu as proposed by Ogra) without increasing fertiliser prices.

Alternatively, if gas supplies are kept at the existing low level, a regulated regime should be brought in which should make sure that low gas prices reflect in the final product prices. 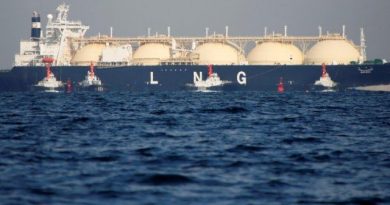 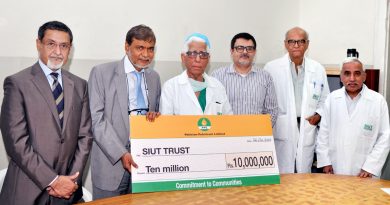 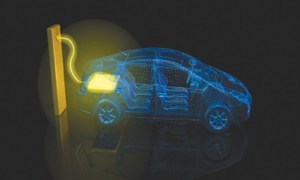