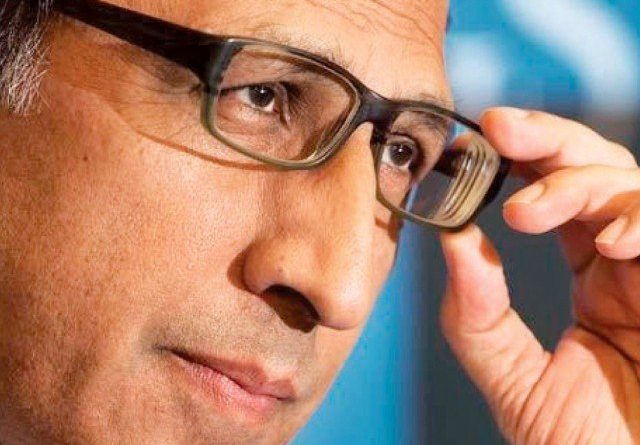 The federal government on Wednesday allowed diverting Rs10 billion from the coronavirus relief funds to pay interest on loans taken to retire circular debt and approved terms of negotiations for debt restructuring to reduce electricity tariffs.

Contrary to prime minister’s desire to reduce power tariffs by renegotiating terms of the deals, official documents suggest that there will be no meaningful relief, and instead, the consumers will be overburdened in the longer run.

The SEZs additional incentive package is pending for the last five years that has also delayed Chinese investment under the China-Pakistan Economic Zones. The summary will be brought before the ECC again after addressing observations made by the central bank. The package is now expected to be finalised next month.

Shaikh made the statement on the heel of the Moody’s decision to put Pakistan’s credit rating under watch after it suspected that Islamabad might default on private foreign debt.

The ECC allowed allocation of Rs10 billion from the PM’s Covid-19 relief package as a stop-gap arrangement for the payment of interest on the Pakistan Energy Sukuk II for a period of six months or amendment to the Nepra Act whichever is earlier, according to a finance ministry handout.

However, the official correspondence reveals the government is unlikely to secure any major relief. Currently, the front-loaded tariffs of all the power generating units, whether in the private sector or in the public sector, have resulted in consistently higher tariffs at the consumer end, according to the finance ministry.

“The objective of lowering this front-loading of the tariffs, through stretching out the debt terms from 10 to 20 years is possible through a synthetic refinancing structure without disturbing the existing debt structures of the pool of projects that can go into this programme”, it added.

As per the proposal, the power purchaser will pay the capacity payments based on the stretched debt terms but the existing lenders will get the full payments as they were originally scheduled.

The shortfall occurring every year for the period ending original debt term will be funded by a series of bonds, to be issued by a power holding limited. The power purchaser will pay the difference along with interest rates over a period of 10 years.

“It can be estimated that the impact of debt rescheduling could be about Rs0.99 to 0.25 per unit in individual tariffs, leading to an estimated reduction of basket tariff at Rs0.67 in initial years, however, from 11 years to 20 basket price will be higher as per generation level at the stage in time,” according to the finance ministry.

The ministry warned that debt refinancing might face several issues. Depending on the size, each generation project could have a consortium of 5-6 long-term lenders, on average, including banks, local and international DFIs, export credit agencies, bilateral and multilateral as well as private lenders.

Refinancing each project, one by one, may not be feasible. Most lenders may not agree to extend their maturities given the credit profiles. Secondly, building consensus in each consortium will take a longer time. Also, the government will have to replace the existing guarantee on the debt portion of the projects with the individual government of Pakistan/sovereign guarantees instruments.

According to the terms that the ECC approved, the projects, having three years or more left in their debt, will be eligible for the scheme. The scheme will be applied across-the-board, however, projects having material reasons will be exempted from the scheme.

The debt payment to be spread over 10 years after the current repayment period power tariff will be lower than the prevailing tariff during the initial years, however, in the remaining period of 10 years, additional tariffs will be charged to the consumers.

The power producers will be paid the same amount having 10 years of repayment commitment with lenders and the differential will be financed through the bond issuance each year by the PHPL with the government of Pakistan guarantees.

The servicing of these bonds will be through the new uniform debt servicing tariff component in the tariff from 11 to 20 years. This will overburden the consumers.

The ECC discussed the SEZs package but deferred its approval due to observations made by some members of the committee. The BOI has finalised a new incentive package to local and foreign investors, including the expected Chinese relocation of industries in the SEZs, according to the BOI.

The SEZs Act has been promulgated in 2012 and so far, 16 SEZs have been notified. But the Chinese investors were seeking additional incentives for developers and enterprises of the SEZs. The BOI admitted that the SEZs Act could not effectively contribute towards industrialisation of Pakistan in its true spirit due to some inherent shortcomings in the law.

There was a slow pace of development and lock of utilities at the SEZs, the new zones’ approval process was complicated and the procedure for availing fiscal incentives had been complicated, according to the summary. It underlined that the one-window operation was missing and fiscal incentives were misaligned while the policy objectives were also vague.

Out of 16 SEZs, seven were notified much earlier but still, the occupancy of the seven zones was just 7.3% of the total plots. The BOI seeks to amend the SEZ Act of 2012 and is expected to complete the review by the end of next month.

In order to manage and operate the Prime Minister’s Covid-19 Pandemic Relief Fund 2020, the ECC approved the constitution of a policy committee, which would be headed by the prime minister. The committee will decide appropriate usage of the proceeds deposited in the fund, including means of identification of the beneficiaries of the fund and the parameters of their selection.

The ECC also constituted a committee to review smartphone manufacturing policy after the FBR refused to extend unlimited tax breaks. The ECC approved Rs360.5 million for the repair and maintenance of the Supreme Court buildings in Islamabad and various cities. It also approved Rs3.8 billion in favour of the housing and works ministry to execute development schemes in the Sindh. Coronavirus Holds Key Lessons on How to Fight Climate Change

Is EIA Data Disguising A Disastrous Decline In U.S. Shale? 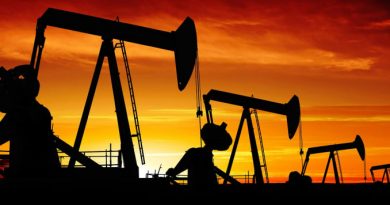